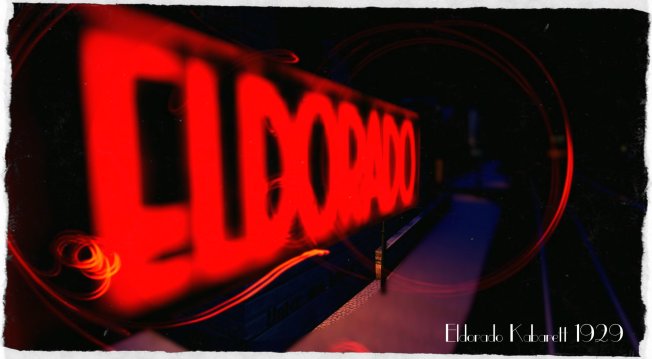 In 1925 (2011) the infamous Eldorado Kabarett opened its doors to the public for the first time.
A place that would embody the wild, free and bohemian spirit of our city.

With the well known designer Sonatta Morales at the helm our Cabaret soon became one of the most popular spots in Berlin and even (in)famous outside of our sim.
Every Saturday she builds a set, choreographs a dance and puts a costume together for a different show every week while Myron spins the disks as smoothly as he spins his lady on the dance floor.
Jelena pours drinks for customers who suddenly become a lot thirstier when they see her, Sasa sells ciggies and nuts to guests who turn into chain smokers when she shakes her smokes.
Sometimes Crazy Cad manhandles the drum kit and sometimes Henry is somewhere in the back counting the empty bottles.
And Max the piano player, well he provides services I can not repeat here.

It is one hell of a team they’ve got there, and these are just the people I remember, don’t wordpress and schnaps kids. 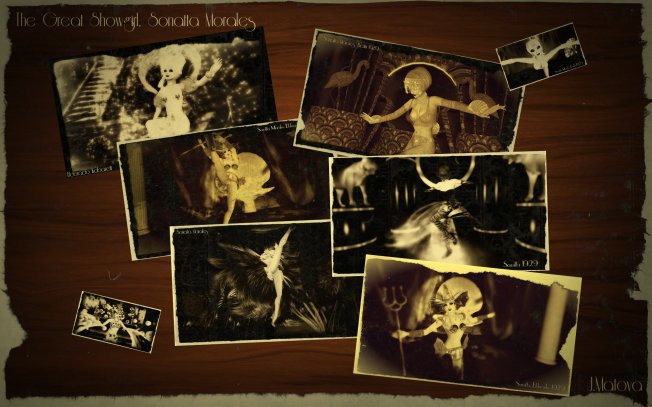 This Saturday the 24th at 2pm we’ll have a special 6th anniversary show, everybody is welcome as long as you’re wearing 1920s clothes and have a realistic avatar.
And just like in the 1920s; cross dressing is encouraged but not a rule.

A club that not only has been around and doing very well for over 6 years but that manages to keep surprising its visitors with a brand new show every week, that must be some sort of record.

Just like the real Eldorado, our place is a safe haven for gays, transvestites and of course straight people as well.
Back then Berlin was probably the only city where you could have a place be this public about what went on inside, the Eldorado was so famous it was promoted to tourists as a place you must visit and magazines published photo spreads.
A kind of freedom and tolerance almost unheard of in the rest of the world at that time and sadly still not that generally accepted today.

The real life Eldorado, Tanzlokale für Herren was an openly gay and transvestite friendly bar situated at the corner of Motzstraße and Kalckreuthstraße from 1926 to 1933.

It is referred to in countless novels and guide books over the years, including those by Christopher Isherwood, well known for writing “Goodbye to Berlin” and the musical and movie;”Cabaret”.
Eldorado became immensely popular and a centre of attraction for homosexuals, transvestites, transsexuals and open-minded people, among whom numerous artists and writers.
In the late 1920s it was considered the most fashionable nightclub in Berlin.
The cabaret shows and the refined atmosphere of the nightclub (in which is was difficult to distinguish the boundary between “male” and “female”) became legendary, and were immortalized by artists such as Otto Dix.
Eldorado is even mentioned in the first German-language recording of a song featuring an openly gay love affair in 1929, ‘Am Sonntag will mein Süßer mit mir Segeln geh’n’.

It featured regular performances by the likes of Marlene Dietrich, Paul O’Montis, Claire Waldoff and the Weintraub Syncopators, and was widely known to be a regular venue for transvestites and transexuals.
Customers could buy ‘chips’ to exchange for dances with the ‘performers’ who would then compare to see who got the most tokens and thus was most popular.
Of course it was most fun if a man gave a token to a transvestite thinking it was a woman.

In February of 1933, the Berlin Chief of Police announced a “comprehensive campaign against Berlin’s depraved nightlife” and brought forward the closing time of all “amusements with dancing of the homosexual kind’” to 10 O’clock.
Shortly afterwards Hermann Goering ordered the closure of a raft of premises and the Eldorado was raided and closed down.
The premises was then taken over by the Nazis and used as a local headquarters. 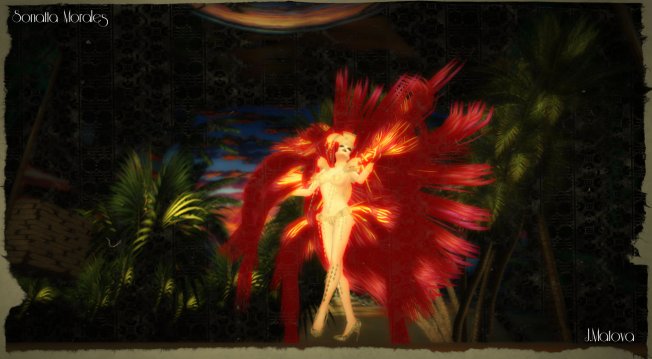 The writers and artists that had made the cabaret shows unique underwent brutal persecution by the regime. Many of them were arrested and deported to the concentration camps.
Others committed suicide in order to escape the torturers, and others took refuge in the United States.
Ending the golden age of art, culture and tolerance in Berlin for several decades.

But being the wild and free spirited city she is, Berlin today is (almost) back to her former glory.

In Second Life you can join us and try and experience that wonderful moment in history when the exotic nights at the Eldorado seemed to go on for ever. 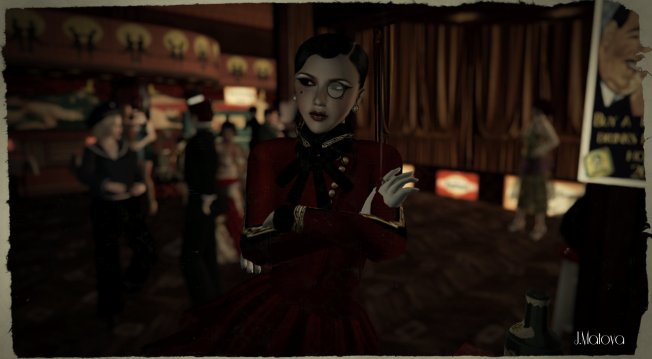 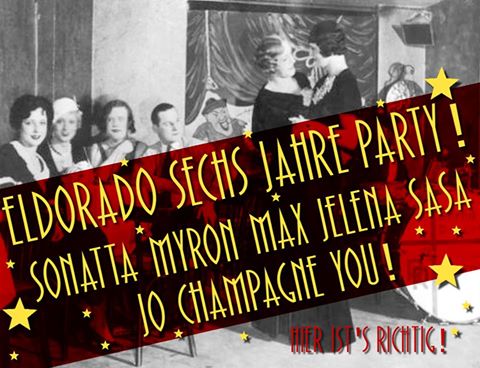